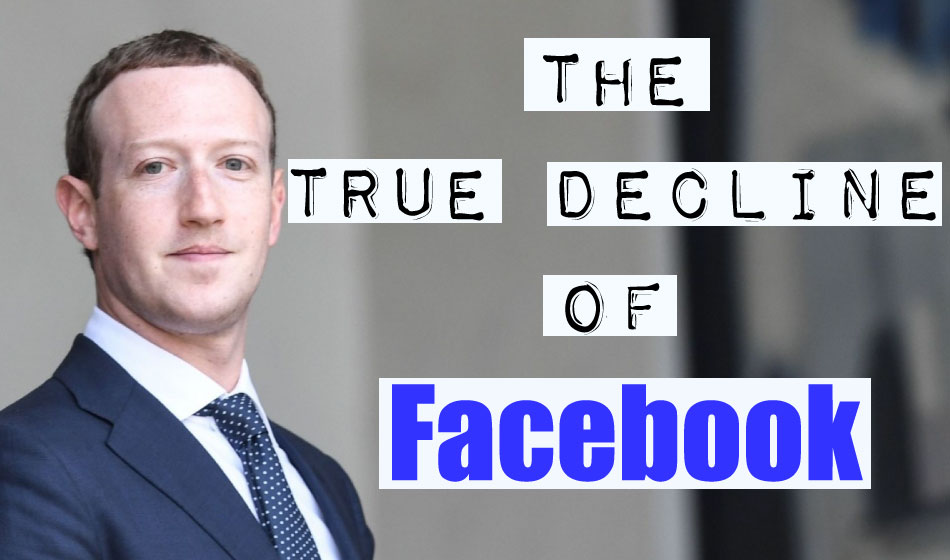 The controversy over Facebook’s content is a continuous hot topic in today’s world. Since the 2016 elections, it has been the focus of mass scrutiny, citing an overflow of false and misleading information, deliberately targeted at potential swing voters. When revelations came out about groups like Cambridge Analytica and its function during the elections, people all over the world were outraged. Facebook’s algorithm allowed 87 million users’ information to be manipulated by Cambridge Analytica for the gains of one political spectrum. The FTC even hit Facebook with a five billion dollar fine, following an investigation into their practices.

The list goes on regarding the controversies surrounding Facebook and its disregard for its own content’s integrity. A more recent controversy surrounding Facebook was its lack of discretion over a tweet President Trump had made in which he alluded to the violent suppression of Black Lives Matter protesters. The tweet was considered so abusive that platforms like Twitter and Snapchat removed his tweets, citing that they were a glorification of violence.

Although right-leaning users immediately jumped to the President’s aid, claiming that blocking his tweets are “censorship”, the majority of Americans felt that he was out of line. So why then was Facebook so indifferent and even complicit in these perversions? In recent revelations about Facebook’s internal philosophy, thousands of (current and former) company employees have expressed their disgust with the social media giant, saying:

“The value of being in favor with people in power outweighs almost every other concern for Facebook.”

This behavior makes sense. For those of us who remember the older days of Facebook, threats to leave the social media platform were a constant. When they announced that the company would go public, introduce web ads, or announced its inclusion of companies, there were protests. People would form Facebook groups, threatening Zuckerberg with things like switching to Myspace or quitting altogether if he didn’t alter his plans. Needless to say, Zuckerberg felt compelled to change nothing.

When the larger entities joined, they brought with them a greater purchasing power. So, when the news broke that companies like Adidas, Boeing, Ford, Pfizer, and Verizon were pulling their ads from the social media giant, people’s heads began to turn. Led by a group called Stop Hate For Profit, dozens of powerful companies have pulled their ads from Facebook in June, citing the tolerance of hate-speech and misinformation on the platform.

Facebook’s ads, which were responsible for bringing in 17 billion in the first quarter alone, are an enormous part of the company’s revenue. As of this article, however, the company has yet to make any official changes to its policies regarding misinformation and violence-inciting language.

Its public image is not the company’s only concern. It a recent study, researchers have found that roughly half of the teens that have access to Facebook actually use it. This is down from 91% of teens when polled in 2012. That is a dramatic decrease in just a few years. The main reason cited is that Facebook is just simply outdated and overused. There have been too many times where parents have posted pictures or statements online, that have ended up either embarrassing or angering their children.

Further studies have also shown that Facebook is no longer the top social media platform, getting topped by YouTube, and Instagram. Most of the issue for teens is not so much the political standing of the CEO, but the fact that maintaining a private life is more difficult on Facebook. Users tend to share a great deal about their personal lives, which gets harder and harder to remove or prevent from being seen.

With many leaks revealing the truer nature of Facebook, more users are realizing that the social media platform was never a conduit for the 1st Amendment, but a for-profit platform dedicated to keeping you interacting. People’s interactions are tracked, analyzed, and sold to the highest bidder. In the age of information, the consumer is now the most highly sought-after product. Companies pay millions to learn how to find them, convert them, and keep them coming back.

To Zuckerberg, Facebook has become an endless well of the most prized commodity of the 21st century. Do you really think he is going to be giving that up any time soon? 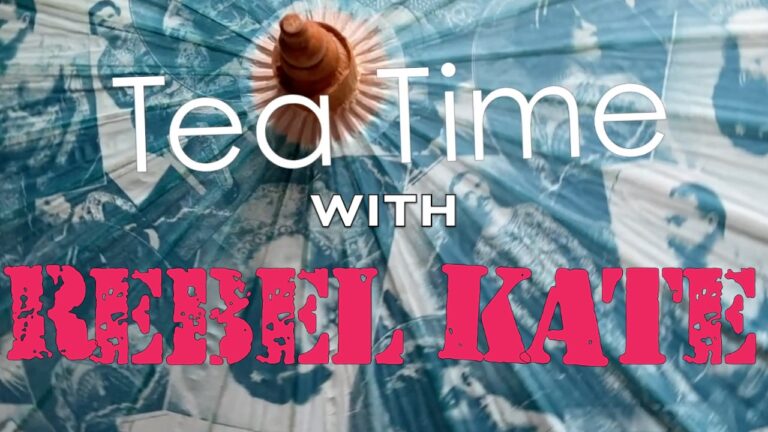 The year 2020 presented the world with the extraordinary curveball following the global panic sourced by the COVID-19 pandemic. Businesses and services all over the United States chose to close their doors to flatten the infection rate curve. This action left millions of professions without work, including musicians like the frontwoman of the… 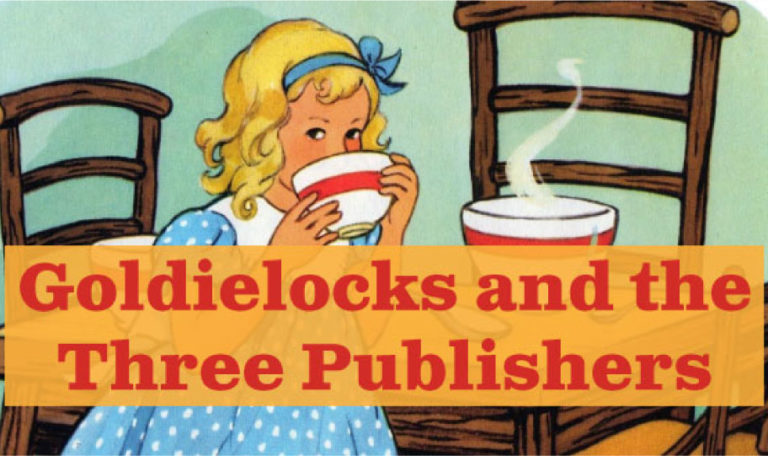 Across the globe, creativity and self-expression have surged forth in the form of fine writers and storytellers via the internet. You may currently be reading this blog with your own published book in hand. If so, send me a link so I may read it. More likely, you may be sitting there with a… 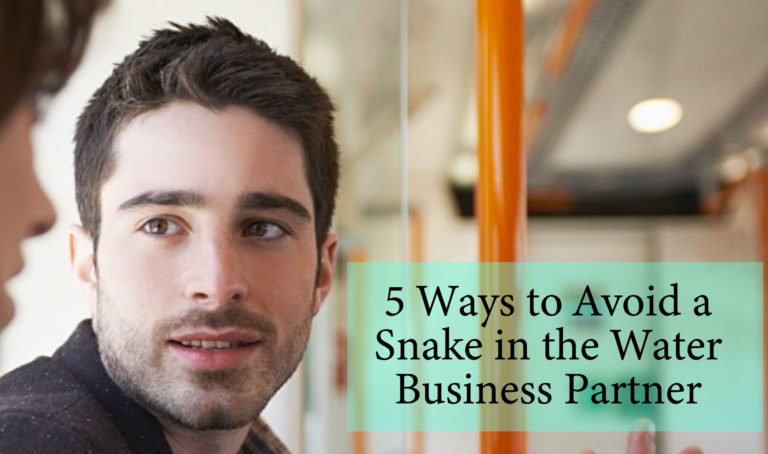 The idea of forming a successful business partnership is the kind of forwarding thinking needed in today’s overwhelming business pool. Establishing a business partnership means that two or more businesses, specializing in sometimes diverse yet complementary skill sets, integrate their services to create an excellent product. Potentially, this can lead to higher customer satisfaction and… 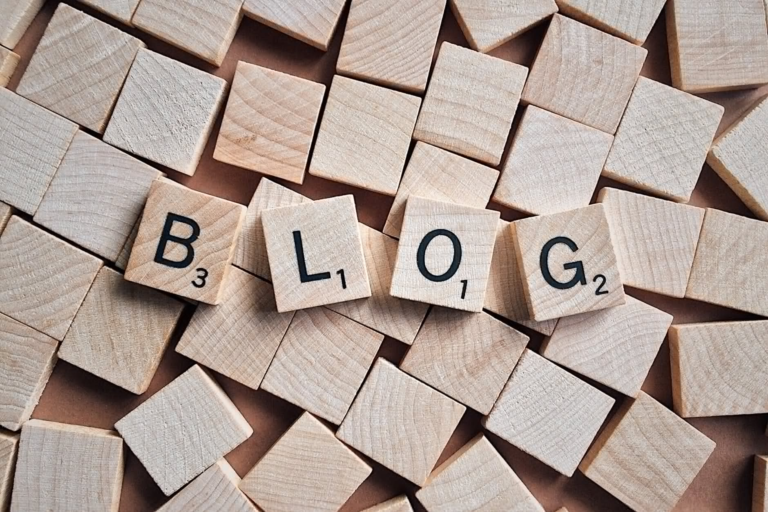 If you are inclined to think that an Amazon link to your newly published book is all that is needed to sell your book, you could not be more mistaken. Or, perhaps you’re just not that serious about promoting your book. If you were, you would get a web site post haste.  Despite this being…